Turkey is a constitutional republic country.

The Turkish legal system is based on the codified civil law system. Courts are categorized as judicial courts or administrative courts. Also, sub-categories exist.

Since Turkey is a civil law country, legislation is the primary source of law.

There is a certain order of priority for the implementation of the applicable legislation in which the Constitution prevails over international treaties followed by the codes and regulations, statutory decrees, and by-laws.

The Turkish court system does not recognize the concept of a jury. Verdicts for civil or criminal trials are reached by a judge/panel of three judges.

The judicial system is composed of general law courts and most cases were prosecuted in the general courts which include civil, administrative and criminal courts.

The legal environment in Turkey has progressed in an investor-friendly fashion in recent years.

Turkey is a member of the United Nations since 1945.

Turkey is a member of the Council of Europe since 1949.

Regular Methanol Provider is Sought
Setting Up a Company in Turkey
a.buyukbilgin 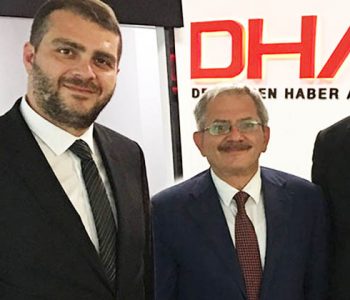 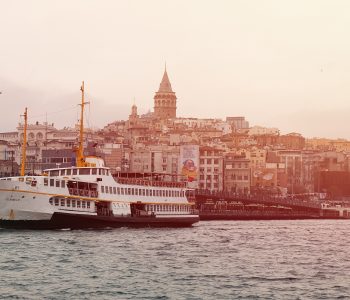 Setting Up a Company in… 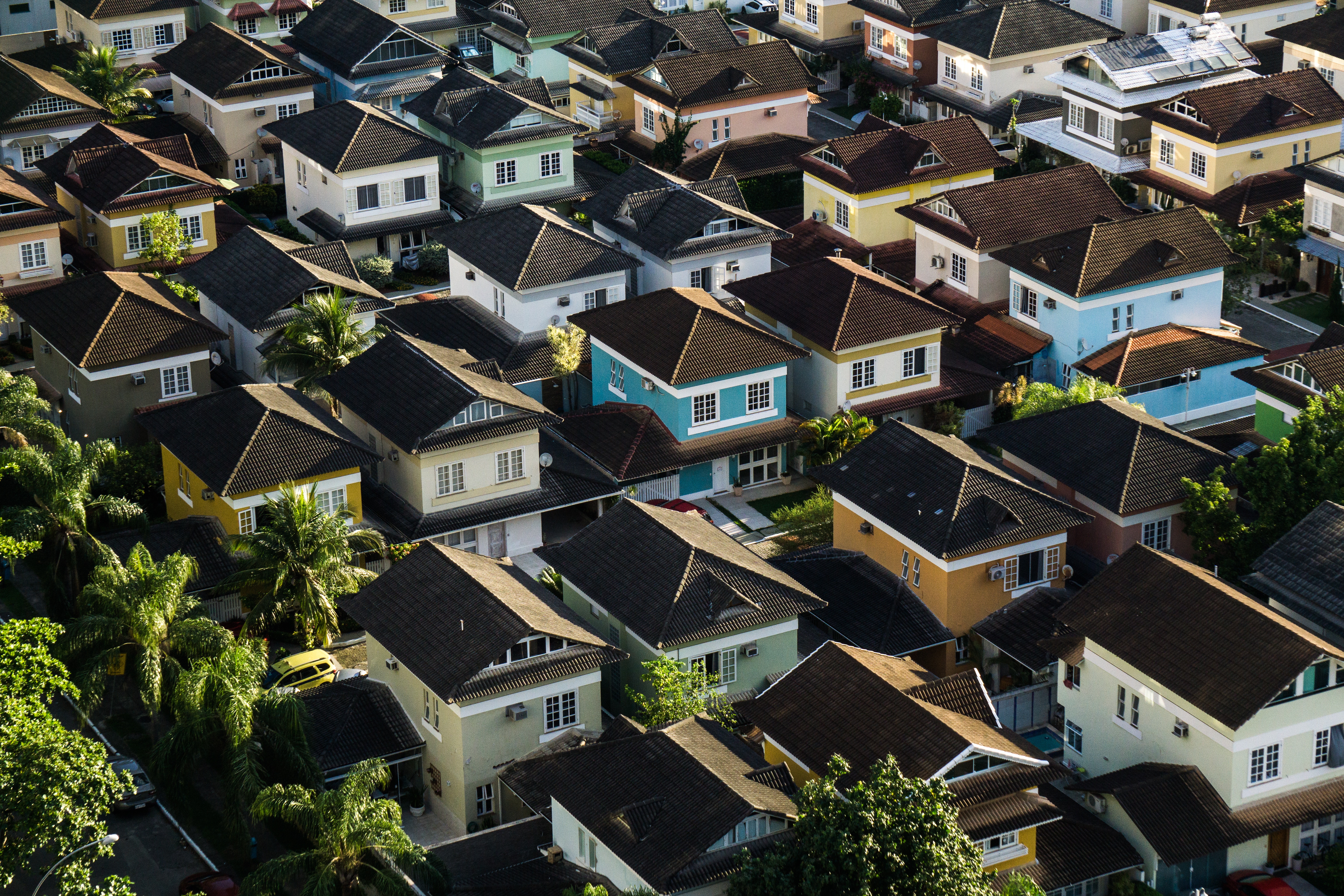 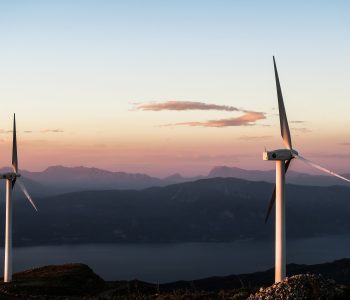 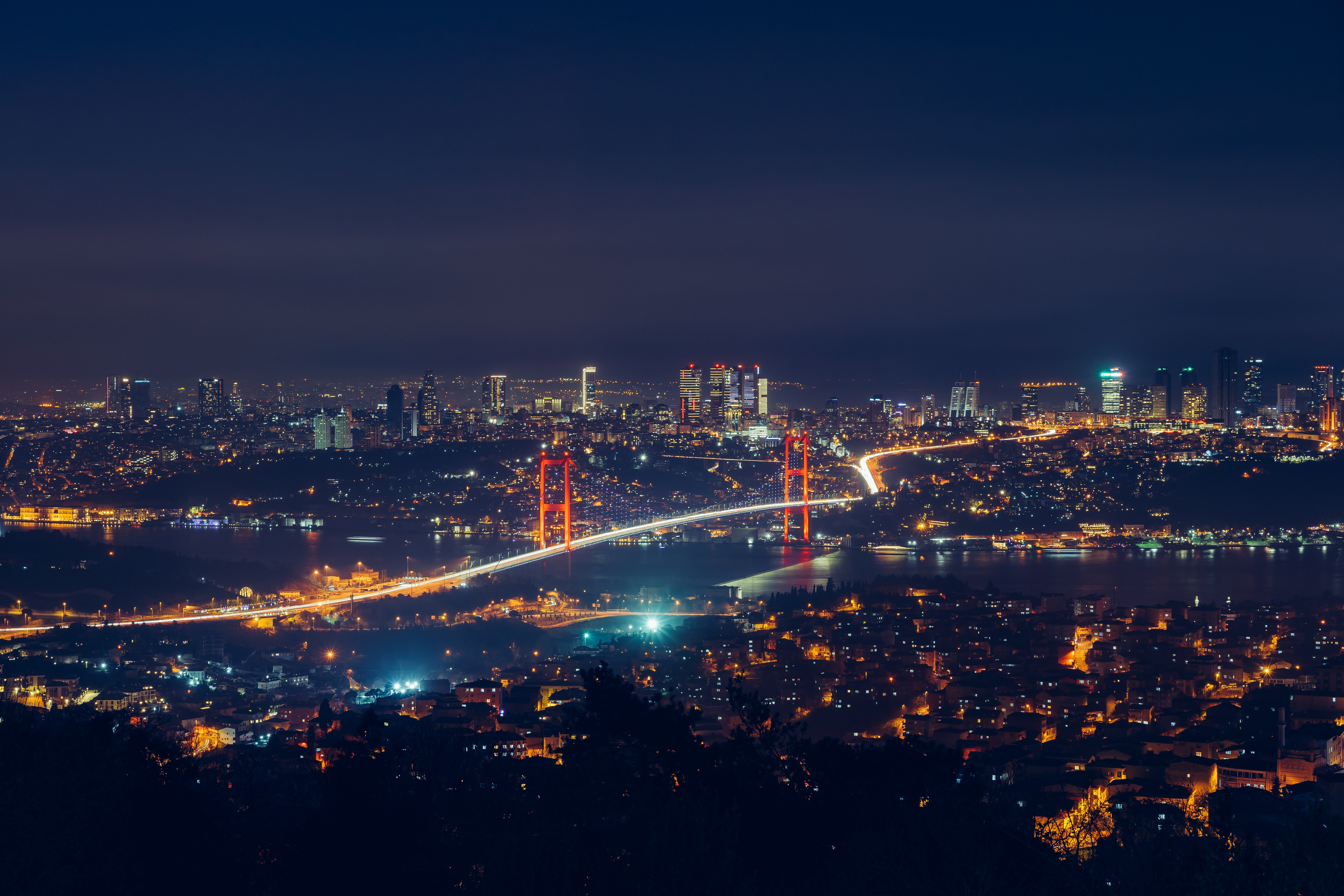 MANAGING PARTNER IS NEEDED FOR...
HYDROELECTRIC POWER PLANT FOR ...

With Turkish Minister of Agric...
With Polisan Holding

MENU
We use cookies to ensure that we give you the best experience on our website. If you continue to use this site we will assume that you are happy with it.OkPrivacy policy